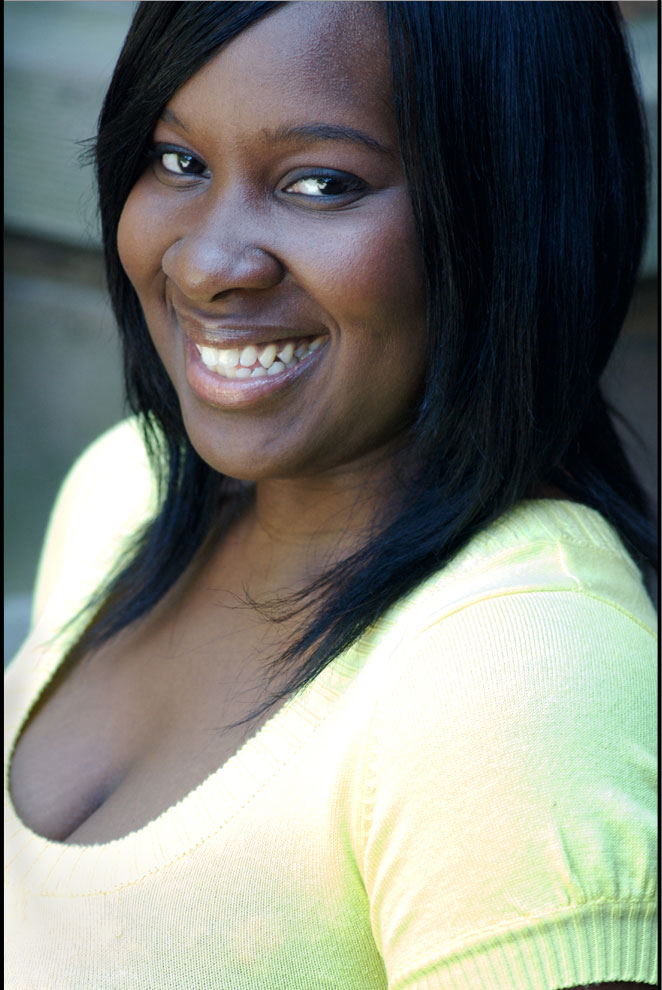 From the moment you encounter Ellisha Marie you quickly realize there’s something special about her. The sincerity of her smile, soothing and friendly cadence of her voice, and her sunny personality melts you on impact. From the moment you’re introduced to her talent, your enthrallment with Ellisha Marie intensifies. She commands her audience as soon as she steps onto the stage. She sings, with a melodious voice that moves you instantaneously. She dances, with vigor, passion and poise. She acts with fierce veracity, and brings life to all her characters. Her stellar performances cause your curiosity to question: “Who is this amazing woman”? “Who is Ellisha Marie?”

As a child, this New York native born to parents from the Island of Trinidad and Tobago, only wanted to sing. She memorized and performed every song she learned for family and friends. In high school, she was urged to spontaneously audition for the musical “Annie”. Despite apprehension, she mustered up the courage to audition and the rest was history. After graduating high school, Ellisha Marie was propelled to pursue a career in the performing arts. She attended A.M.D.A, the American Musical and Dramatic Academy, a college and conservatory of the performing arts. There, she immersed herself into the concentration and creativity of her craft and received training from top instructors from all over the country.

After graduating AMDA, Ellisha Marie gained professional experience in singing and stage work opportunities. She was a vocalist for the Broadway Rising Stars Concert at The Town Hall, Broadway at Harlem Meer Concert at Central Park, and a guest soloist for the Annual Oyster Bay Festival. Ellisha Marie also gave a powerful rendition of the National Anthem for a New Jersey Nets Basketball Game at the Prudential Center. She acquired acting accolades portraying notable characters such as “Mickey” in My One and Only at Cohoes Music Hall, “Dotty Moffett” in Caroline or Change at The Gallery Players, “Church Lady Doris” in The Color Purple at The White Plains Performing Arts Center, and “MotorMouth” in Hairspray at The Millbrook Playhouse. She resumed the role Of “MotorMouth” in Hairspray on Royal Caribbean Cruise’s “Oasis of the Seas”. Ellisha Marie’s cast was featured on the 66th Annual Tony Awards and was the first group of performers integrated into a prominent award show that broadcasted live from the Caribbean Sea.

Although Ellisha Marie comes from very humble beginnings, her career trajectory is unapologetic and is a force to be reckoned with. She is eager to showcase her talent in new and diverse career opportunities and aims to inspire others. She is passionate about connecting with people from all walks of life and desire’s to touch people’s soul through music and performance. With determination in one pocket, and faith in the other, Ellisha Marie is destined to achieve her dreams. This rising star has a bright future ahead of her and is only at the beginning of a promising path to success.